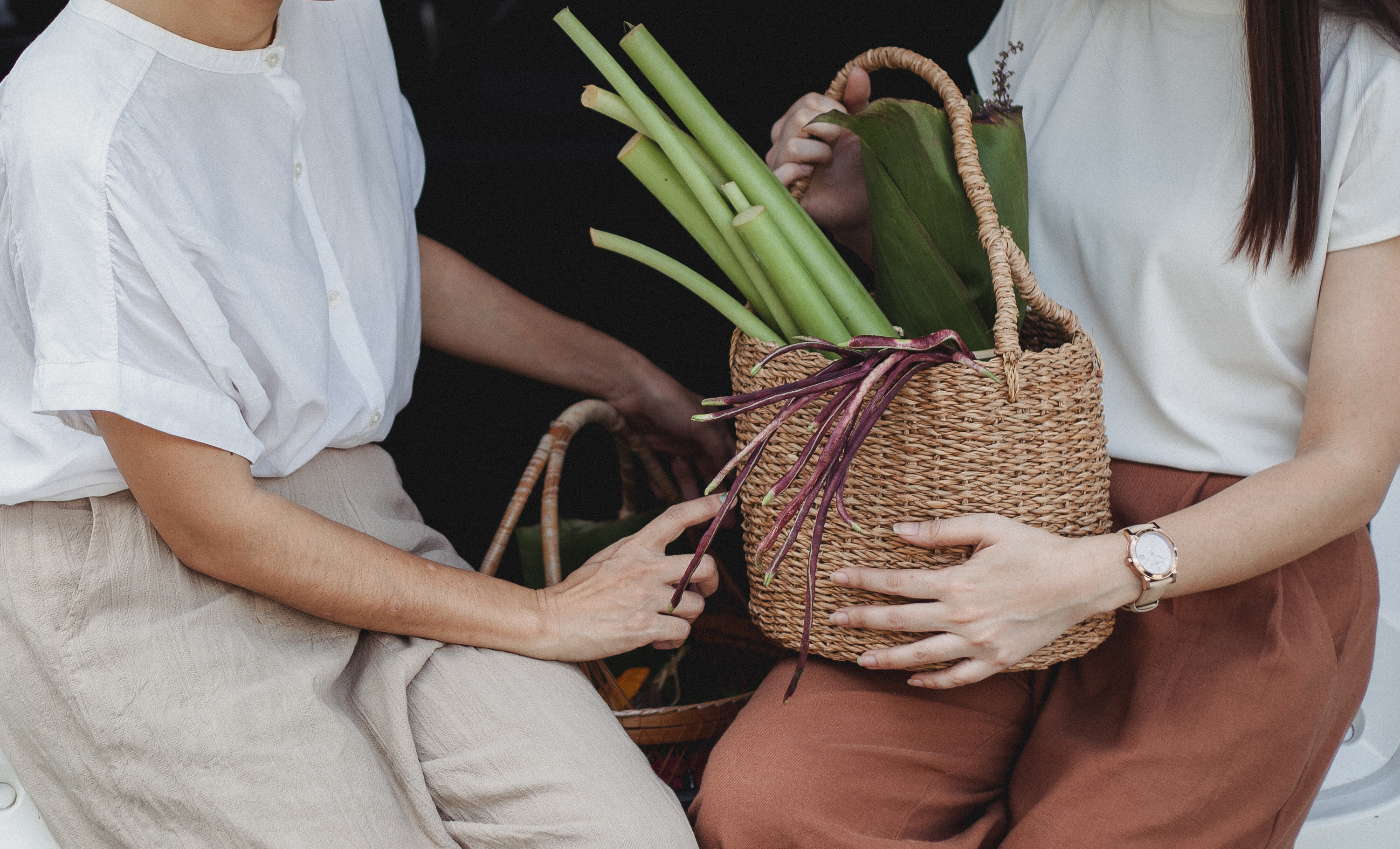 from classic to modern

Sports car maker Noble was established in 1999 in Leeds by Lee Noble and specialized in fast, mid-engined, rear-wheel drive cars.

Before launching Noble, he was involved in the design of other sports cars, with brands such as Ultima and Ascari.

The body and chassis of each car was produced by Hi-Tech Automotive in South Africa on the same assembly lines as the Superformance rolling chassis for cars as distinctive as Cobras replicas.

After the bodywork was completed, it was shipped to the new Noble factory near Leicester, at which point the engine and gearbox were added, and the finished car was tested.

It was designated M10 as it was Lee Noble’s tenth design.

As the designer of his own cars, the basic philosophy was to start with a lightweight space frame, to which was added a powerful engine and a sporty aerodynamic body.

Its design included a mid-engine format that would provide good handling characteristics.

In terms of marketing, he raised the price of each car in a way that would position itself in the affordable end of the sports car market, thus reaching a wide audience.

He resigned from Noble in 2008 and went on to create a new company.

The Noble M10 was the first car designed and produced by the company.

It was launched in 1999 with a price tag of around $ 30,000 and interestingly enough, he built the first two units in a garage located near his home.

Since the car was replaced a year later by the more impressive M12, few of the M10s were actually sold as potential customers switched their allegiance to the next model.

The M10 was a two-seater, only available as a convertible, with a fiberglass composite body and chassis, and a corresponding curb weight of just 960 kg.

It was equipped with 10-inch ventilated disc brakes throughout.

Following the launch of the M10, Toyota introduced its MR2 convertible later that year, which, in appearance, closely resembled the M10. Technical data:

Some of the typical competitors of the Noble M10 were the following: Lotus Elise, Porsche Boxter, BMW Z4 and Mercedes SLK 350. Noble performance:

This concludes my review of the Noble M10 sports car.