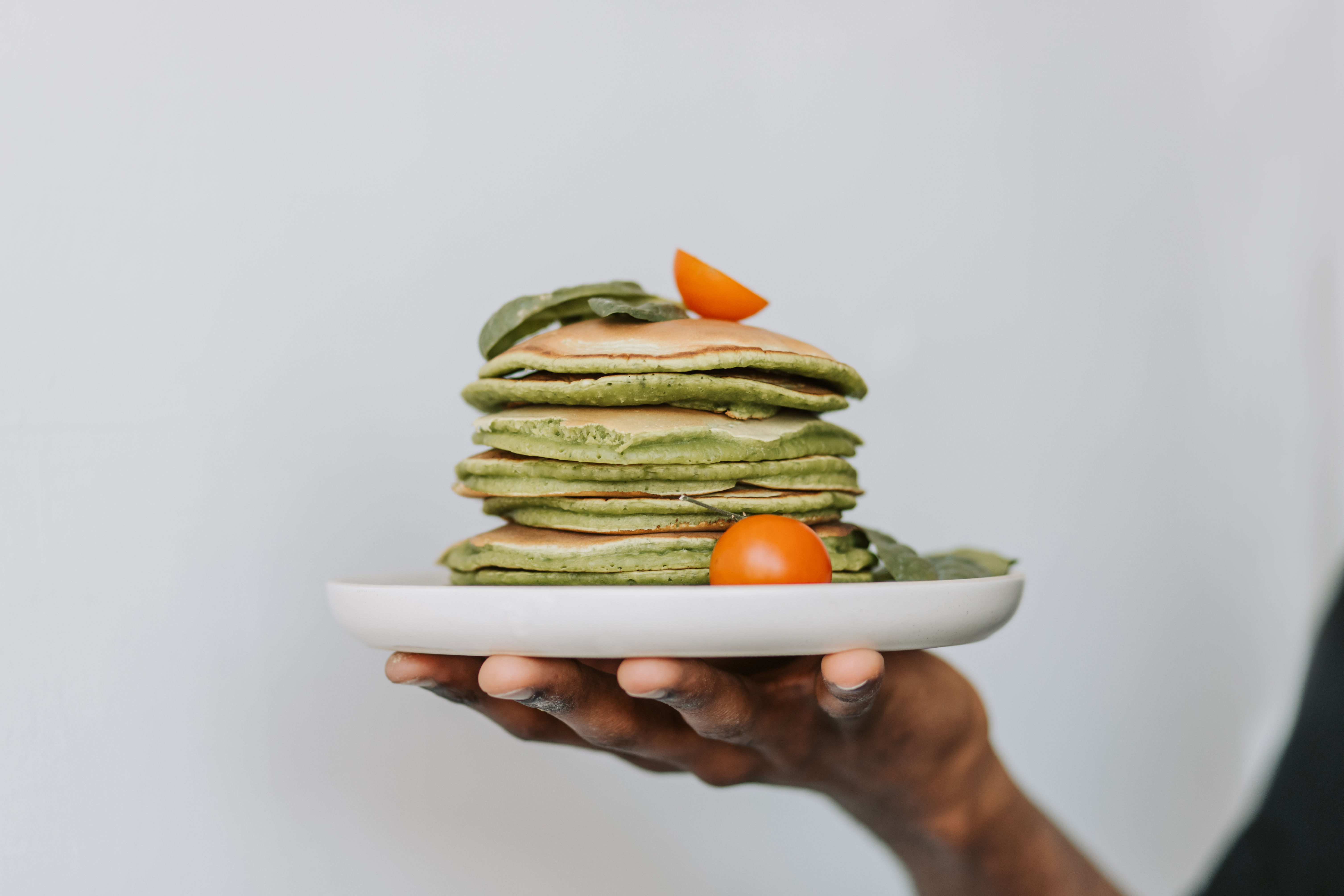 A Filipino Fish Recipe: Rellenong Bangus that will require considerable effort to prepare, but will produce a surprising and unusual result. The dish is traditionally made with a milk fish. A fish that has a streamlined appearance and can grow up to 1.8 meters long and is typically around 1 meter long. Fish do not have teeth and feed on algae and invertebrates. They have more bones than other fish, which is why boneless milk fish has become popular.

The experts in the Philippines will complete the deboning in minutes, but to produce a successful result I suggest that the task be carried out with patience. For a group of about six people, choose a fish of about 3 kg. If you can find a Dairy Fish, even if it’s frozen, everything is fine. But if not, I would suggest a fish like sea bass or cod as a replacement. They have a similar shape even though the feeding patterns of the two fish are different.

To begin, remove the fins, scales, guts and gills, but leave the head and tail attached, then wash the fish to remove any trace of blood. Now you need to remove the internal contents of the fish, bones and meat, without cutting or damaging the skin. Using a small, sharp knife, begin to remove the meat from the skin from the head end of the stomach cavity, gradually working around both sides from head to tail all the way to the spine. Using kitchen shears, cut the spine at both ends, now gently work around the bone to separate it from the body. Remove the meat and bones and reserve. If there is still meat on the skin, gently remove it with a spoon. The worst is over! Cover the head and skin with lemon juice, soy sauce, and pepper and set aside for later.

Now remove the meat from the bones. Make sure there are no bones left, then chop the meat into small pieces and place in a pan with 125 ml of fish broth. Place the lid on the pan and gently heat the fish. Meanwhile, prepare the rest of the filling. In vegetable oil, sauté 3 minced garlic cloves and 1 minced onion, until they soften. Add 2 chopped peeled tomatoes, 60 ml of lemon juice, 50 g of soaked raisins, 100 g of chopped ham and 100 g of cooked peas and mix the ingredients. Add to the cooked fish and let it cool slightly. Beat two eggs and mix with the cooked fish and the stuffing mix. Fill the skin of the fish from head to tail and sew the joint or seal with kebab sticks.

The task is almost complete. In a large skillet, lightly coated in oil, cook the fish until golden brown on both sides and the filling is heated to 62 degrees Celsius. The fish will need to be turned once, so be very careful not to break. Subject to the size of the fish, your pans or trays, and the space in your oven, it can be fried, broiled, or baked in the oven. When it is cooked, let it rest for a few minutes and remove the kebab sticks or the seed wire. Place the fish on a serving platter and gently slice the fish at an angle of about 45 degrees into slices about 4 cm thick. Bring to the table and serve.

Serve with plain noodles or rice or a salad. I hope your guests appreciate your efforts.