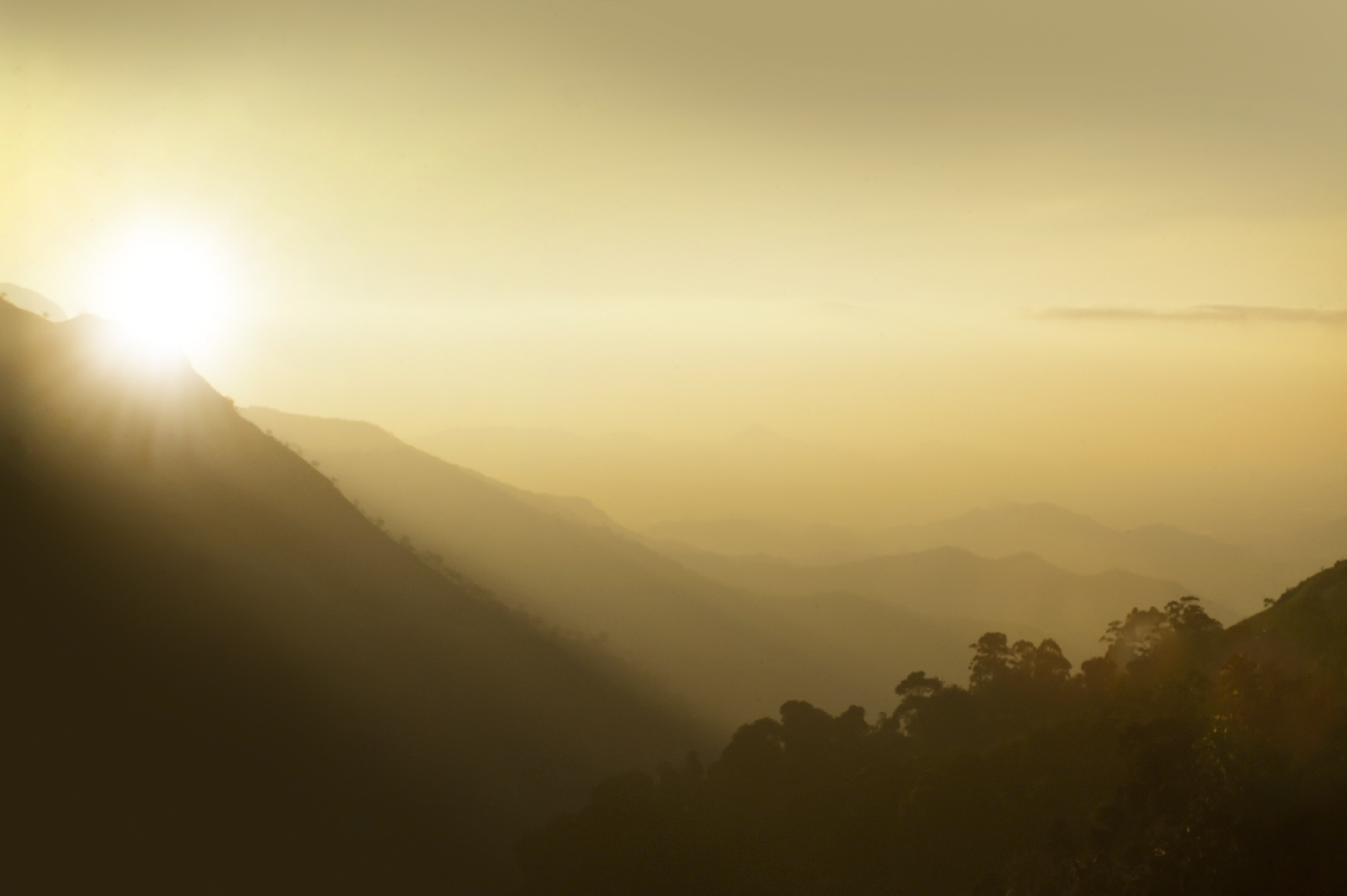 How to draw a spider (tarantula)

The tarantula is a large hairy spider found primarily in the rainforests of southern America, in some parts of Australia, southern Europe, southern Asia, and the deserts of Africa. There are up to three hundred species of tarantula ranging in leg span from five and a half inches to thirteen inches; the largest Tarantula- Pseudotherathosa apophysis. They are known to feed on grasshoppers, lizards, small birds, frogs, and snakes and live up to thirty years.

Steps to draw a tarantula: We are considering a top view with the head facing out and the abdomen towards us.

Scheme
• Head
(a) The head of a tarantula contains a brain, eyes, stomach, and jaws.
(b) Draw a circle for the head.
• Abdomen
(a) The abdomen consists of spider guts, reproductive organs, silk glands, and heart.
(b) Draw an oval touching the lower base of the spider’s head.
(c) Spiders have a large abdomen. Therefore, the oval should be almost twice the size of the head.
• Pedipalps or feelers: At the top of the head, draw two wide rectangles, leaving a small space between them for the jaws.
• Jaws: Tarantulas have very powerful jaws. They usually grab and crush their prey with their jaws. Represent them with two small rectangular shapes between the styli.
• Eyes: The Tarantula has eight tiny eyes. In the center of the head, draw eight small dots to represent the eyes.
• Limbs or legs: spiders usually have two pairs of four legs.
(a) Draw four curved and bent lines on each side of the tarantula.
(b) Make sure the first pair is close to the head. The last pair near the abdomen is the largest and longest.

Enhancements and shading
• Head
(a) Draw some small, random lines on the spider’s head to give it some texture.
(b) Spiders come in various colors. You can exercise your discretion when selecting a shade of your choice for the drawing.
(c) Shade the head appropriately.
• Eyes: draw the eyes. Darken and shade the surrounding areas. This imparts some depth.
• Pedipalps and Jaws: Give them a nice shade and make sure the tips are comparatively darker than the remaining sections of the pedipalps.
• Abdomen: Give the abdomen a nice pattern of vertical shaded lines or ‘V’ shaped lines.
• Legacy
(a) Duplicate the curved lines, drawn to represent the limbs of the spider.
(b) Draw vertical lines to represent unions. The number of joints can vary from five to seven.
(c) Add a small but sharp claw to the tip of each limb.
(d) Give the Tarantula some hair. Draw some vertical lines on the limbs of the spider.
(e) Add a little color. The joints may be darker than the other parts of the limb.