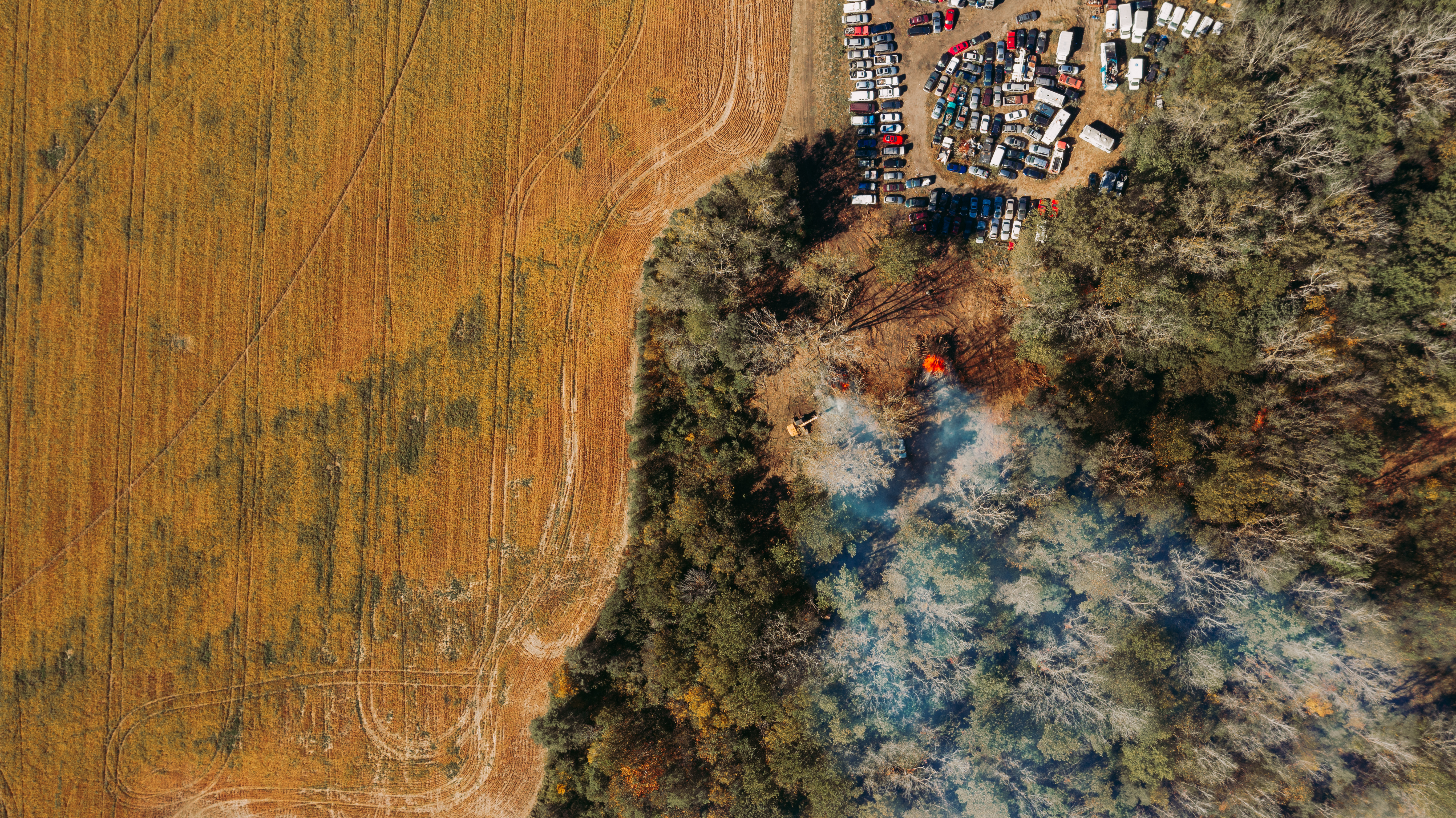 The 2010 Hyundai Genesis Coupe 2.0T is like a rear-wheel-drive race car: fast, responsive and quick. The standard engine is a 210-horsepower turbocharged four-cylinder that produces 230 pound-feet. of torque at just 2,000 rpm.

The main purpose of front-wheel drive, contrary to popular misconception, is to increase interior space. (And, if you haven’t heard, the extra weight isn’t “road-hugging.”) With a front-wheel drive car, the front tires should do all the throttle and steering and about 80 percent of the braking, while the rear tires The main job is to keep the gas tank from dragging on the pavement. This means that a front driver has more difficulty simultaneously accelerating and turning (or turning and braking). With a rear-wheel drive car, the rear tires focus on putting power to the ground, while the front tires focus on turning and/or slowing down. The bottom line: A rear-wheel drive car will always beat an identical front-drive driver on a dry racetrack or mountain road. Not to mention, a rear-wheel drive car can do things that no standard front-wheel drive car can do: drifting skids and smoky burnouts. (“Hoon” is an Australian or New Zealand word that translates to antisocial behavior and irresponsible driving.)

The Genesis Coupe is also available with a 306-horsepower 3.8-liter V6 engine. While the Genesis Coupe 3.8 V6 is noticeably quicker on the race track, the turbo four is the nicer version of the car. The reasons are many: Much of the V6’s extra 100 pounds is carried up front, which tends to overwhelm the front tires. The four also has much lower first and second gears in its six-speed manual transmission. The combination of high torque and low gearing gives the four-cylinder a strong acceleration through the speed range that can be used on public roads without entering the Highway Patrol’s Frequent Offender Program. It also offers enough torque to screech tires off the line and in the one-two upshift.

The V6 moves the Genesis Coupe into a different realm. The V6 feels much less nimble than the four. Also, the V6’s manual didn’t react well to performance-oriented changes, responding with hard hits to the drivetrain as if we’d never driven a manual before. In addition, the linkage of both manual transmissions suffered from an extremely annoying hum. Unfortunately, we didn’t get a chance to test either automatic: five-speed with four or six speeds on the V6.

The Genesis Coupe 2.0T will compete head-to-head with the likes of the Honda Civic Si and V6 Ford Mustang. The turbocharged four-cylinder is rated at 30 miles per gallon on the government highway driving cycle and 21 mpg. The V6 gets 26 mpg highway and 17 mpg city when equipped with the six-speed automatic transmission.

Both engines are available in a “Track” configuration, which includes 19-inch-diameter wheels with very sticky Bridgestone Potenza RE050A summer tires and stiffer suspension springs and stabilizer bars, as well as Brembo brakes. Summer tires will help the Coupe’s street performance, but the stiffer suspension will be hard to live with every day in pothole-ridden areas. Unless you’re really going for the runway, stick with the regular model. There is also an “R” version that removes some standard features, such as the sunroof, to reduce weight.

Safety features include active head restraints, six airbags, standard electronic stability control, and anti-lock brakes. A 360-watt, 10-speaker Infinity Sound System is included. Inside, the Genesis Coupe offers good quality materials and commendable fit and finish. This is one of the reasons why the average residual value after 36 months for a Hyundai has improved to about 43 percent today from 37 percent in 2005. All is not perfect as the blue digital information center on black is hard to read, and the speedometer and tachometer are offset away from the center of vision, making them a bit hard to follow.

The Genesis offers minimal space in the rear seat. Five 17-year-old girls would fit the bill, but the Genesis Coupe is a two-seater for big or tall adults. It has a large trunk with a passage for long items. This is the bottom line: rear-wheel drive rules. Strong horsepower, low gearing, and a low buy are also good.