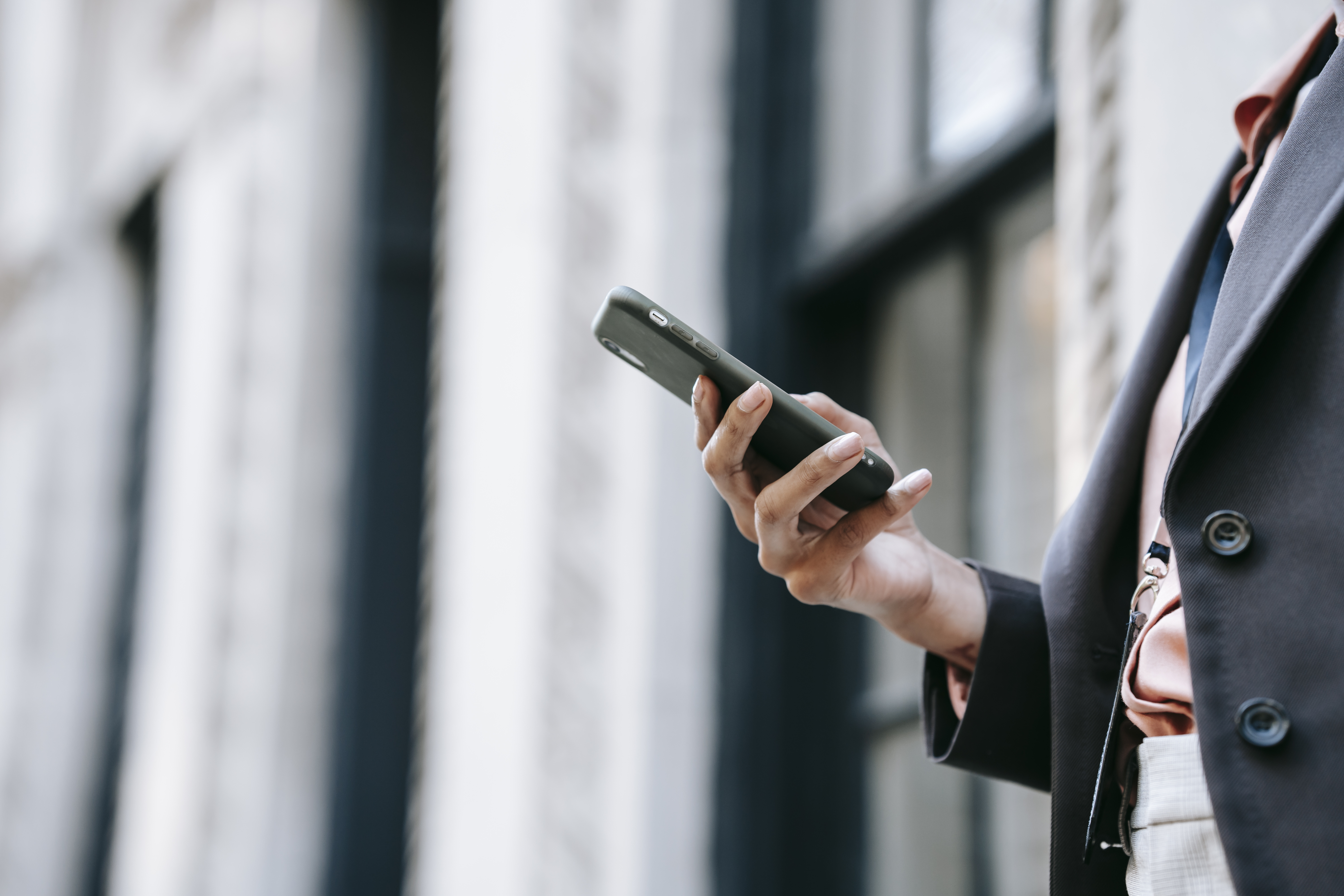 The new trend in outdoor billboards

With the rapid development of large outdoor LED signs, digital outdoor billboard advertising is fast becoming the preferred medium for cost-effective and high-impact advertising. New technology is sweeping America and setting the trend for the 21st century.

An increased number of these digital video LED billboards are being rolled out in top ranked DMAs with premier roadside exposure. These brilliant digital displays deliver effective, high-impact, targeted and flexible advertising campaigns. These digital displays are widely accepted as the new advertising medium, due to their myriad advantages, such as: dynamic creative elements and interactivity, guaranteed delivery and scheduled display, multiple advertisers without clutter, cooperative revenue opportunities, instant digital changes for the season, price or promotion, rapid ability to update content, timely insertion of trailer loops with advertising content, instant digital programming with informative and entertaining content, and the ability to deliver targeted messages to targeted audiences in targeted locations.

The flexible LED (light-emitting diode) media allows instant upload of messages over the Internet, so amber alerts, community event messages and public service announcements can be run on the sign when needed. Today, outdoor advertising is a vital element in well-conceived marketing plans. According to the Outdoor Association of America, the top brands using outdoor advertising are a veritable list of blue chip brands: AT&T, American Express, IBM, McDonald’s, Procter & Gamble, just to name a few.

At a time when advertising on television, radio, newspapers and magazines is experiencing a decline in audience, outdoor advertising is gaining strength. According to the Outdoor Association of America, interest in outdoor billboard advertising has been steady and growing, making outdoor advertising the second fastest growing medium after the Internet.

Outdoor advertising comes in many forms, but the most popular of all time is the billboard. The billboard, which began with hand-painted boards, has evolved into high-definition LED billboards. As an emerging media system, LED video billboards offer greater flexibility of use than conventional billboards. With high-brightness, high-resolution LEDs, the conventional billboard has been transformed into the perfect high-tech outdoor electronic display medium.

Electronic billboards are not only full color and large format, they also have many distinctive advantages, including the display of animations and indeed the display of specialized outdoor television advertisements. Electronic signs also act as a multi-message provider, where a sign can display a loop of continuous messages. As for changing a billboard message, it’s as easy as a click of the mouse button, rather than sending a team to come down and replace a billboard message.

Digital Media is the outdoor advertising platform of the future.