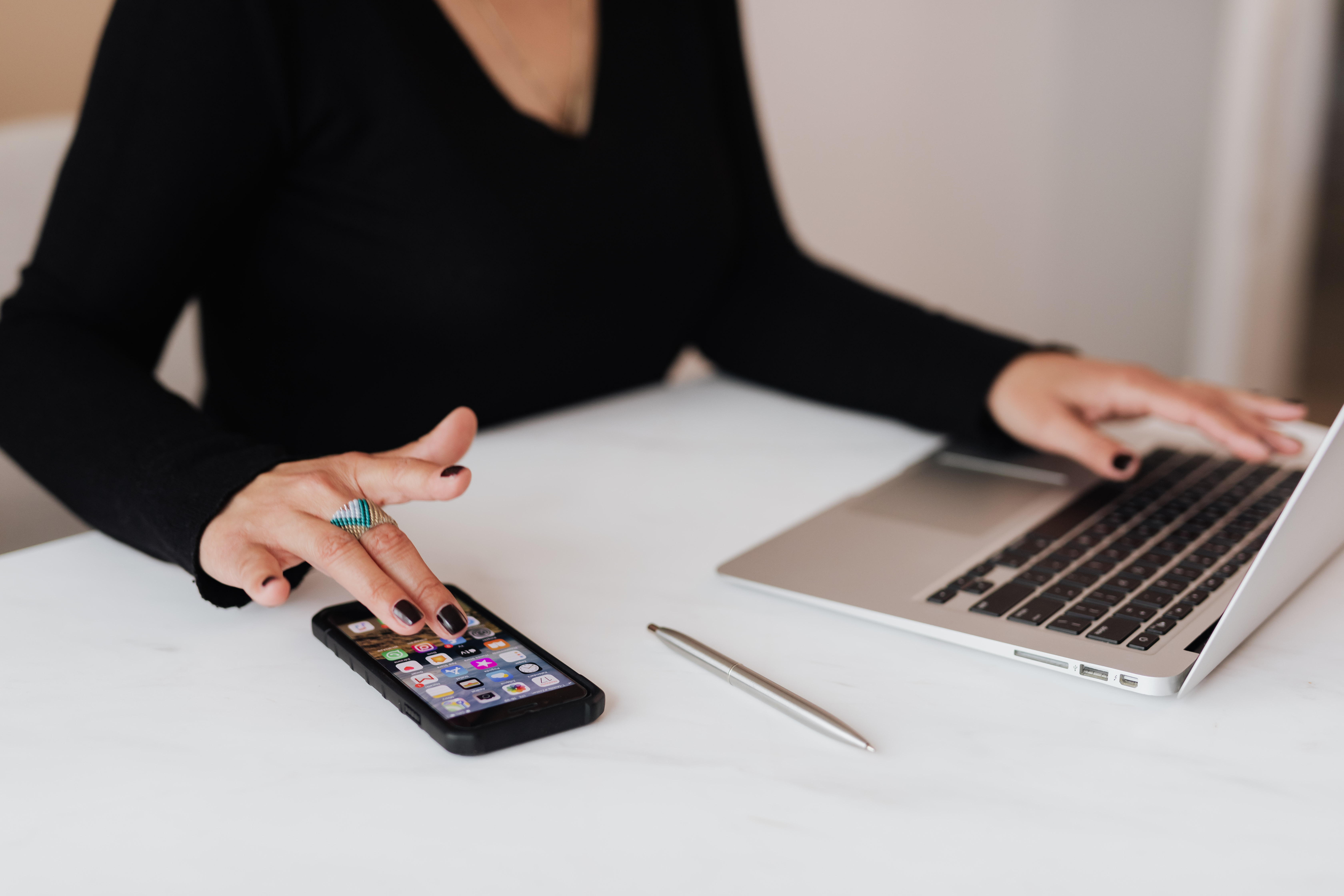 The advantages and limitations of using aerial billboards

Like any advertising medium, aerial billboards have their own advantages and disadvantages. However, comparatively speaking, they are more profitable when compared to television, radio, print media, and internet marketing exposures. According to studies, at least 88% of the audience will surely notice and remember flying aerial billboards. 79% of the crowd are more likely to remember which product is being advertised, and 67% will even be able to quote the second half of the tagline.

What is the difference between aerial billboards and aerial banners?

Aerial billboards, like aerial banners, can reach multiple people. For one thing, by using aerial advertising in general, you can reach your target niche without spending unnecessary advertising money. On the other hand, if your product is offered to more than one state, you may be spending more with this type of advertising medium.

Aerial advertising also has limited space for creativity. Television coverage can send the message through cinematic effects. There is no place for a story to grow in aerial advertising, unless it sends out a series of very strong slogans.

However, this limitation can also be seen as a force, because you are forced to put all your energies into a single brand slogan. This is also very inexpensive, because you no longer have to worry about talent and editing fees.

How to do aerial advertising

Once you have chosen which agency to use, you must submit all requirements two weeks prior to your planned “airtime”. It’s best to plan your display during big events like festivals, concerts, and football matches. The reason you need to book early is because flights, even within states, need to be carefully scheduled to avoid accidents. It takes 10 days to do this and about 4 days to process the banner itself.

Airplanes can fly as low as 1000 feet above the ground and 500 feet above the water. This is why most advertisers also take advantage of the summer holidays, when people hang out on public beaches. If you can’t find affordable times during events, you can also choose to fly your banner over the city during peak hours. Your aerial billboard will be something for consumers to look at while stuck in traffic.