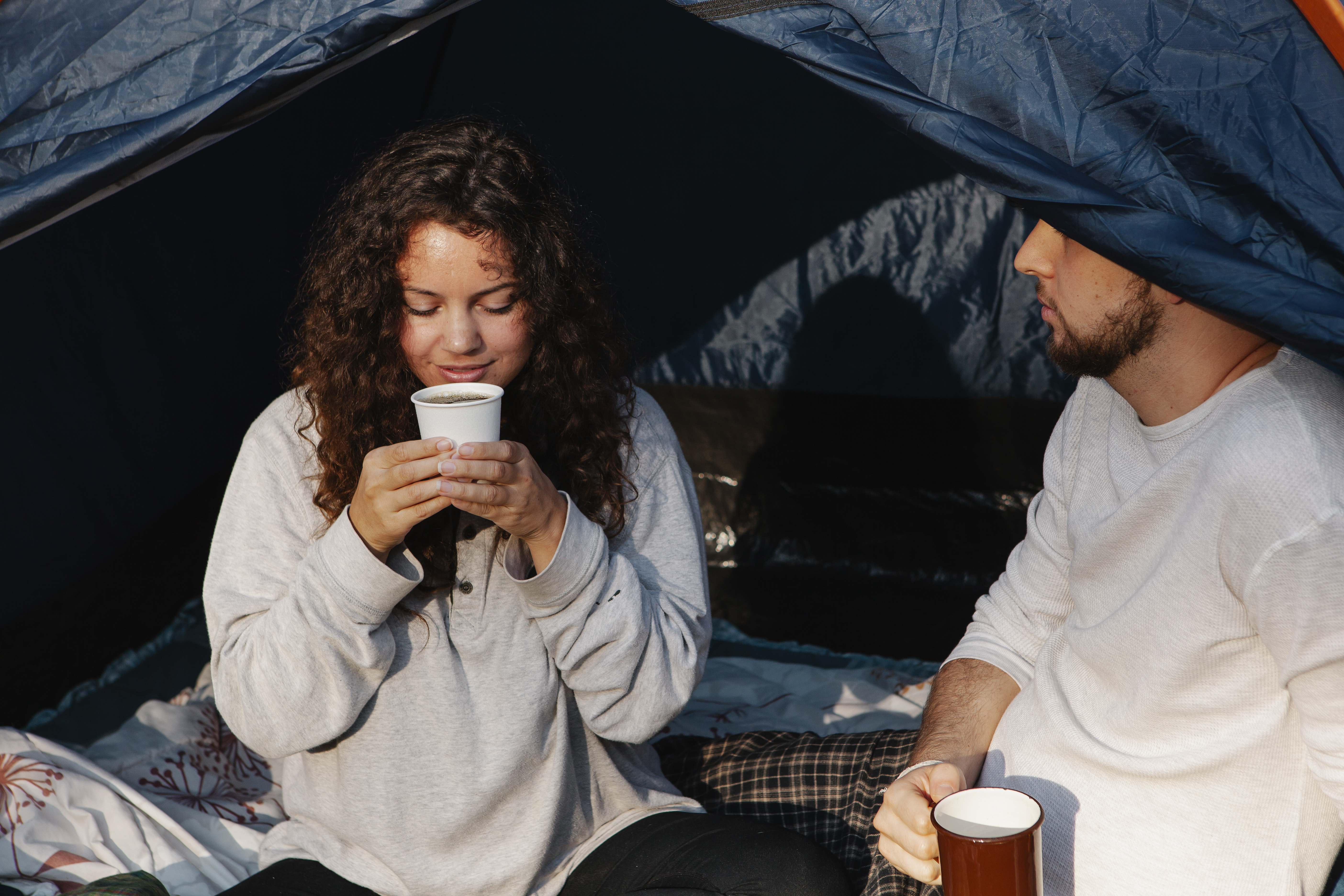 Some students prefer to continue their education in another country for different reasons. They may want to learn the language of the host country, learn their specialty with first-hand resources, or they may have political and social problems in their country that force them to go to another country to study (brain drain). Or the reason may be knowledge of the culture of other countries; in fact, in the era of globalization this intercultural impulse has been reinforced. People become aware of facilities in other countries or strengths in a special scientific field and set out to acquire that knowledge.

In some countries, there are study abroad consultants who have communication with different universities in some countries and provide the students with the required information about the course, the payment, the scholarship and provide help in obtaining applications and guiding on the visa process. . Therefore, the trend of finding a suitable university has been easier.

In the United States, the first study abroad program began in 1923. Prof. Raymond W. Kirkbride, who was an instructor in the Department of Modern Languages ​​at the University of Delaware, offered his plan to the president of the university. His plan, Delaware Foreign Study, was accepted and in a time that the United States liked to keep isolated, eight students were sent to France to study.

Since then, the sending of students has continued in different ways. One way is Winterim or winter session, in which the student participates in the educational program in a short period between the fall and spring semesters. The duration of the study can vary from a week to a full academic year. Today, students from the United States prefer the United Kingdom to study to other countries and then to Italy and Spain.

On the other hand, une states is the main host for foreign students. It has “the largest international student population in the world, with nearly 600,000 students choosing to expand their education and life experience in the United States. Almost 4% of all students enrolled in higher education are international students, and the number is growing. ” However, the acceptance rate of students in the United States has been changing over time and has not always grown steadily.

For example, after the 9/11 attack on the Union Trade Center, restrictions and limitations placed on the issuance of student visas, especially in Muslim Arab countries, reduced the number of students. In the area of ​​treating students from suspected countries, mostly Muslim and Arab countries, of course, a proposal was put forward in Congress that “would restrict eligibility for student visas.”

In addition, those who were studying there had problems returning to universities, some of them were even forced to abandon their studies. These restrictions were implemented while, in general, the student visa represents a small percentage of people entering the United States in each ear. Therefore, the harsh measures against the students seem unreasonable.

Paving the way for education in the United States may have reasons other than interests. Many students and scientists from other developing countries prefer to stay in the United States and continue their scientific work due to social and political problems in their countries. This growing trend has been known as the brain drain. “The term originated around 1960, when many British scientists and intellectuals emigrated to the United States in search of a better work environment.”

It can be defined simply as the massive emigration of technically skilled people from one country to another. The brain drain can have many reasons, for example, the political instability of a nation, lack of opportunities, health risks, personal conflicts, etc. the flight can also be called “human capital flight” because it is similar to the case of capital flight, in which the massive migration of financial capital is involved “.

Examination of the reason for the brain drain in different areas has led to different causes. For example, in the Middle East “the lack of some basic facilities and services are the reasons for the massive migration from these areas. The dictatorship, terrorism, the orthodox attitude are basic obstacles to the development of this region.”

In Asia, unemployment, population explosion and corrupt political systems are the main reasons for the migration of skilled workers from this area.

In countries like India, Pakistan, Bangladesh, etc., graduates, postgraduates, experienced and qualified professionals are not getting enough opportunities to develop and succeed. So, with dreams of development, these professionals leave their native country in search of a better future. This brain drain is a great loss for these developing countries. “Like the African continent that” according to a survey, Ethiopia lost its 75% of skilled workers in the years 1980-1991 “.

Studying in another country can be a good way to get rid of other cultures in addition to learning specific knowledge. So if all countries facilitate job opportunities for these graduates and grant their well-being, then they will benefit by sending their students instead of losing them. Graduates with a broad attitude, knowing the experiences of other nations and other experiences such as self-reliance, the result of living apart from the family, could probably think, manage and handle work in a better way.