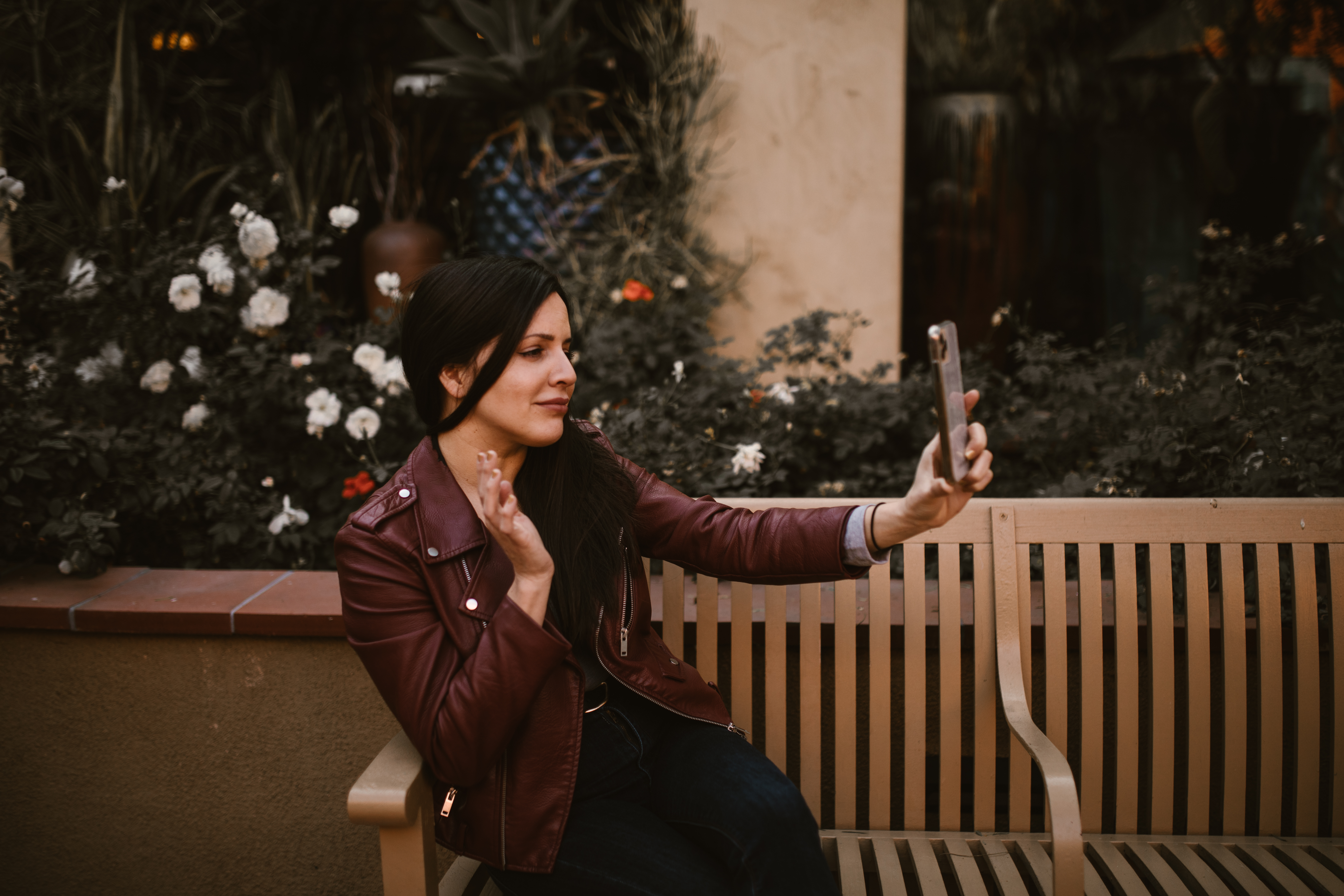 Human beings need different things to live in this world. However, nothing in this world is available for free. Everything has a price and one has to pay the right price to satisfy one’s needs. However, we value things based on our needs, and needs depend on the basis of our value system.

First, there are basic needs like food, water, air, shelter and clothing without which the survival of the body itself is not possible. However, once these needs are satisfied, the man moves to satisfy his higher needs such as social needs, security needs or the need for self-actualization.

However, not every person follows the same path since their path would depend on the values ​​inherent to the person. These inherent values ​​are acquired by man by virtue of his nature and also by his upbringing. The effect of family, society, nation and the individual makes each person unique as he develops a unique set of values. These values ​​decide the priority and lifestyle of the person. Values ​​shape the personality of the person and decide the growth of the individual, the family, society, the nation and humanity.

The most inherent value of a person is individualistic, which means valuing oneself above anything else in the world. This is also the most natural value that is inherent in every animal in the world. Animals live for themselves without much concern for other animals. The only exception would be the animal mother who cares for her animal child until the child is old enough to support itself.

Every child starts out with individualistic values ​​and wants everything in the world for himself and wants everyone to serve him. When the child’s need is not met, he cries and goes to great lengths to satisfy the need.

The human species may be the most powerful species on earth, but it is also true that the human species is also the weakest species. A human child does not even learn to walk for a year. If the son of man is allowed to survive on his own, he simply cannot survive. Family support is essential for the growth of every human child. It is for this reason that the human species throughout the year has invented the concept of a family that lives as a unit and supports a newborn child until he becomes strong enough to support himself.

The concept of family has given rise to the family value, in which the family is considered to be the basic unit of society rather than the individual. The family has the right and power to control the other family member. In a family system, family members divide their work so that all members perform complementary functions rather than performing the same functions. For example, the father makes a living and protects the family by being the strongest member of the family. The mother takes care of the family by cooking, cleaning the house and raising the children. The children, for their part, obtain these benefits free of charge from their parents, but they have a family obligation to provide the same benefits to their children. Thus the family ensures the continuity of the value and tradition of the family.

In the family system, the interest of each family member is protected by an unwritten law, since only love and trust govern the management of a family. Parents do not seek any personal benefit when they give something to their children. Children also recognize the contributions made by parents in building their lives and not only pass on the same benefits to their own children but also take care of their parents when they grow old.

The entire family value system is maintained by tradition and trust.

However, when family values ​​are strong, there is a reduction in individual freedom and a decline in individual values. Every person has to think of family first and self second. This often kills man’s creativity, since he is never free to think as an individual.

A society is made up not only of families that are natural but also by origin that are created artificially to fulfill a specific requirement of the society. The government is one of the most important organizations that has been created to bring order to the society. The government is further divided into different departments like police, revenue, defense, etc., which are necessary to keep the country together and protect it from external aggression. There are many other organizations run by private individuals or agencies that produce goods and provide services to the people of the nation and the world.

Every person has to join an origination to earn a living and contribute to society. These organizations are designed to fulfill a specialized function in society and therefore need a set of values ​​to keep all members of the organization motivated and united.

Today’s world is divided into several countries and each country is sovereign and independent. In recent years, however, countries have begun to behave like members of a family as independence is gradually being replaced by interdependence in globalized economies. If China is emerging as the manufacturing hub of the world, India has become the world’s outsourcing and outsourcing hub from where the different services are provided to the world. The Arab world is producing oil for the world, and the US has taken a leading role in creating knowledge and information technology for the world. Each country gradually becomes a specialist in a specific task and meets the rest of the requirements of the other countries in the world.

Thus, just as individuals and families have to compete and complement each other for their survival in a society, each nation has to compete and complement each other with the other countries of the world. In order to strengthen the nation, it is necessary to cultivate certain kinds of values ​​in its citizens, which makes the country not made up of millions or billions of people or families, but as one family.

By virtue of independence, each country develops certain values ​​that evolve over time. The values ​​of a nation represent its tradition, history and experiences of its people since its creation. The values ​​of India and China are many thousands of years old, while the values ​​of newly created nations like the US, Israel, Australia, and Pakistan are quite new.

Although the legal values ​​of a country or society are documented and enforced, these are insufficient for the proper functioning of the state. The ideal state is one in which the state does not have to enforce any laws as citizens voluntarily follow the laws of the country. However, this rarely happens since all the laws of the State are written by the people who are in power or who have influence over the powerful. These powerful people make sure that laws are written in favor of the few instead of the masses. Thus, over a period of time, the application of the laws creates a class of people who are extremely powerful and wealthy, while the majority of the population lives in misery and poverty.

However, the disparity and injustice created by the law are greatly reduced due to the prevalence of moral values ​​in society that do not need to be codified in statutes. However, moral values ​​are passed down from one generation to another by tradition. For example, the sanctity of the institution of marriage in India has kept the divorce rate to a minimum despite having the divorce provision on the law books like any other Western country. Moral laws are applied jointly by society. Since every man wishes to be loved and respected by society, moral values ​​are usually more powerful in keeping man on the right path than the application of the law.

All the values ​​adopted by men create exclusivity in human beings, since these values ​​are different for each society and, in fact, for each man. Values ​​are thus a source of conflict in the world since each person or nation firmly believes in their values ​​as a right. However, all of these values ​​are non-permanent and transitory, changing over time and space. The values ​​of the current generation are not the same as those of the previous generation.

However, there is some ingredient in all values ​​that never changes. It has remained the same in long years of human evolution. These values ​​are eternal as they never change. Therefore, people often call these values ​​as spiritual or divine, since it never dies and its origin is also unknown.

These are spiritual values.

The conflict of values

No person can have only one set of values ​​and all human beings are governed by the combination of all values. However, the dominant value in each person is different and arises due to birth in a particular family, culture, religion or nationality. The values ​​also change with the age of the person since the same person transforms from an individual to a family man. When a person grows up and earns a living, he has to work in some profession where his professional values ​​are developed. National values ​​are also rooted in the person due to the common value shared by citizens. However, as men age, they tend to become spiritual and develop spiritual values. Therefore, the six values ​​always prevail in every society that keeps the society moving and united.