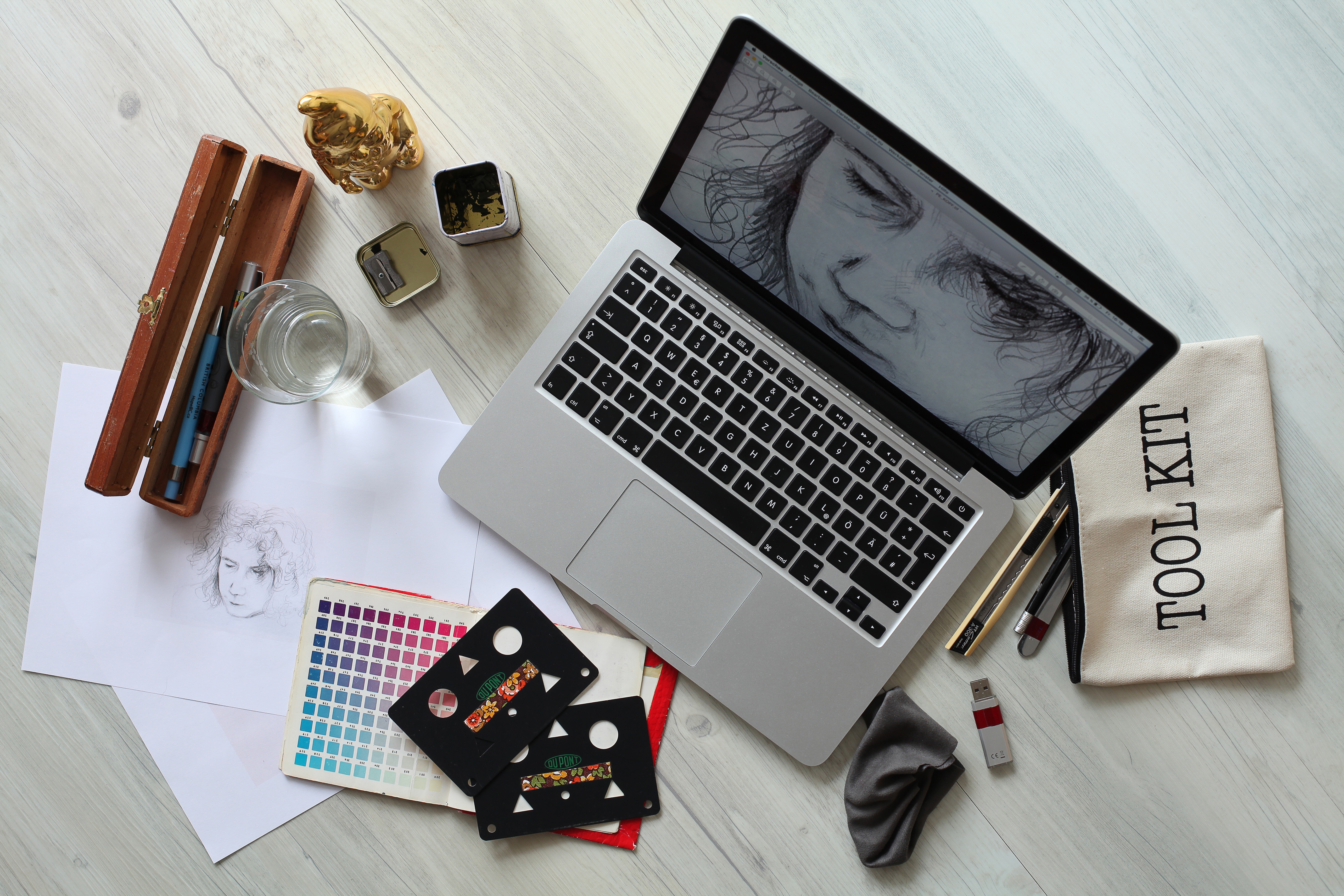 Myth one: Sign language is just gestures. It is not a language at all.

Myth Two: If sign language is iconic and photographic, then it couldn’t possibly be a language.

This kind of reasoning is illogical. According to research, iconic signs are still too abstract for non-signers to discover. Only the most basic signs like EAT, DRINK, and SLEEP seem to be universal. There is no valid reason why a language cannot be both iconic and abstract. English has some iconic and phonographic words, such as the sounds that animals and things make, for example, cock-a-doodle-do, moo, woof, chime, ring, tick-tock, etc. That doesn’t make them less of a word than other English words.

English has many words that mean the same thing. A sign in ASL can represent all of these English words with essentially the same meaning, eg beautiful, beautiful, attractive, etc. all can be signed with a BEAUTIFUL ASL sign. At the same time, different signs in ASL, such as bipedal-RUN, quadpedal-RUN, OPERATE, MANAGE, COMPETE, etc., can represent the different meanings of the English word “run”.

Furthermore, translations between ASL and English are not easy due to the use of space to express multiple concepts at the same time. This is similar to foreign language translations when words are not directly translated into each other.

Research has found that the use of space and other cognitive shortcuts in ASL make it comparable in speed to English. It is not slower or faster. It’s just different.

In addition, bilinguals may borrow vocabulary concepts and idioms developed separately in sign language into spoken language. For example, some ASL interpreters say CHA and PAH! Another example is that the ASL language of TRAIN-GONE was published as a book title, Train Go Sorry: Inside a deaf world, by Leah Hager Cohen. However, one last example is the ILY sign, used around the world by hearing and deaf people as a virtually universal gesture.

Sign language represents cultural knowledge, similar to the languages ​​of Native American Indians. It also has its advantages. Navajo Code Talkers used their native language to communicate vital war plans during World War II. Similarly, people can communicate using signs when oral communication is not desired, practical, or feasible. For example, the signals could be used in covert operations underwater or in outer space. Audio technology is necessary to support spoken language in these situations and its use could reveal your identity.